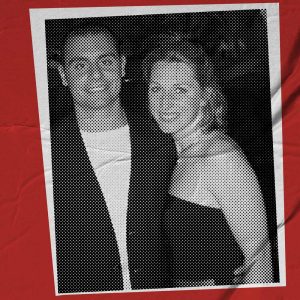 On December 23, 2015, Rick Dabate called 911 and told them an intruder had broken into the home he shared with his wife, Connie. When first responders arrived, they found Connie deceased. Prosecutors later told a jury that there was never an intruder and that Rick was a murderer. Would the jury agree?

Researched and written by: Gabrielle Russon.

Progressive Insurance – Visit Progressive.com to get a quote with all the coverages you want, so you can easily compare and choose.

Against The Odds: Wildfire in Paradise – Listen on Apple Podcasts, Amazon Music or listen one week early and ad-free by joining Wondery Plus in Apple Podcasts or the Wondery app.