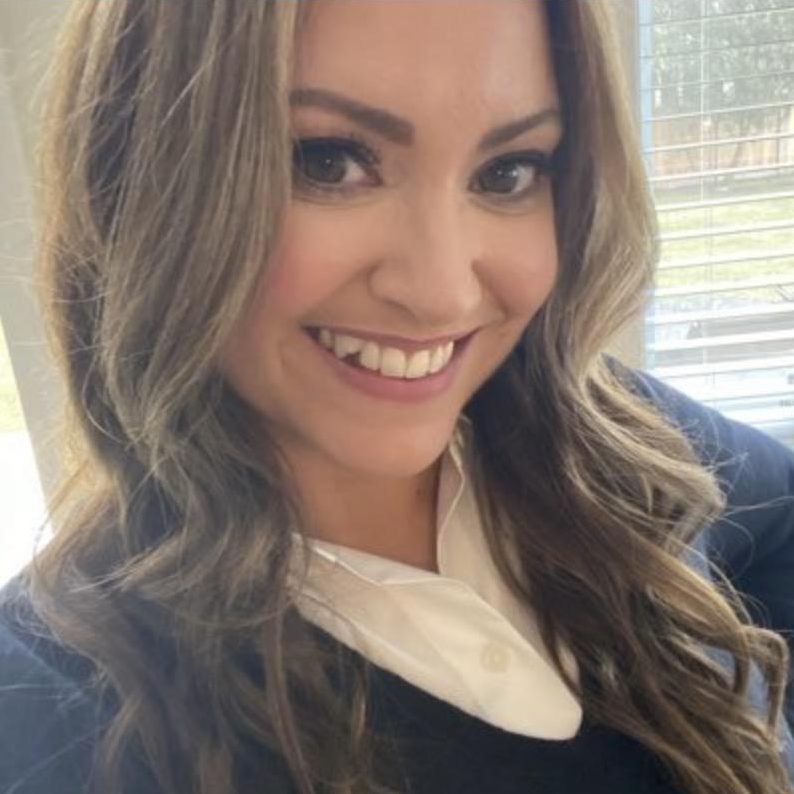 Jillian Jalali always knew she wanted to be involved in the legal system, but she didn’t always know how.

From the time she was a little girl, she used to race home from school to catch the end of the day’s testimony on Court TV. In college, she worked as an intern at KSWB in San Diego, where she covered local elections, and interviewed friends of a Marine who had been taken hostage in Afghanistan. She graduated with a Bachelor’s Degree in journalism, and worked at a few publications in Chicago, before creating a website in 2013 called Court Junkie. She wrote about criminal cases and trials around the country and in 2016, she turned her endeavor into a successful podcast, with more than 50 million downloads to date.

Jillian has appeared on TV shows such as ABC’s 20/20, Taking The Stand on A&E, and VH1’s Infamy. In 2022, with the help of Nicole Gusmerotti and Matt Stroud, Court Junkie launched another podcast called CIVIL. Jillian currently lives in the suburbs of Chicago with her husband and young daughter. 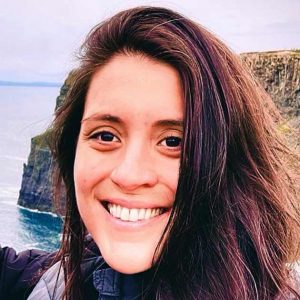 Nicole Gusmerotti is a researcher for Court Junkie and CIVIL who assists in compiling “The Citation,” Court Junkie’s weekly Patreon newsletter. A world traveler and former Peace Corps volunteer who served two years in Mozambique, Nicole worked as an organizer with the Red Cross, helping to assist families in Western Pennsylvania whose homes were destroyed by fires and natural disasters, and a claims manager helping unemployed Pennsylvania workers get assistance during the height of the pandemic. A true-crime officionato, Nicole digs deep to find the best clips and details for Court Junkie and CIVIL episodes. She lives in Pittsburgh with her husband and has partial custody of a labradoodle named Winney. 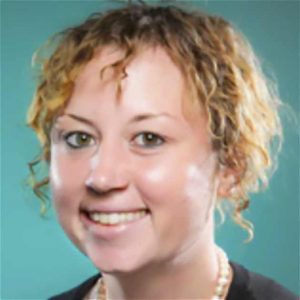 Gabrielle Russon, who studied journalism at Michigan State University, spent 15 years as an award-winning newspaper journalist. Her reporting has taken her to the Elkhart Truth in Indiana, the Kalamazoo Gazette in Michigan, Ohio’s Toledo Blade and Sarasota Herald-Tribune in Florida. Most recently, she covered the underbelly of Disney World as a business reporter for the Orlando Sentinel. Her reporting covering Disney has been recognized as some of the best in the Southern region and the state of Florida. Currently, she is a freelance writer in Orlando. In her spare time, she is chasing her toddler around, running marathons and, of course, reading and listening to true crime. 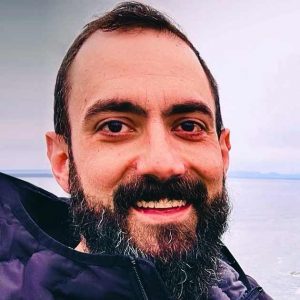 Matt Stroud is a reporter, writer, researcher, and occasional guest host for Court Junkie and CIVIL, and he writes “The Citation,” Court Junkie’s weekly Patreon newsletter. A former correspondent with The Associated Press and Bloomberg News, his writing has been featured in Esquire, Politico, The Verge, and a slew of other media outlets. The New York Times called his book, “Thin Blue Lie: The Failure of High-Tech Policing” an “incisive, muckraking expose of the police industrial complex,” and his six-part, true crime podcast, “Guru: The Dark Side of Enlightenment” hit #1 on Apple Podcast charts in 2020. Several of his investigative reports have led to new trials in murder cases, and his other work has preempted federal investigations, caused CEO resignations, and inspired legislative change. He lives in Pittsburgh with his wife, and tries with all his might to get his kids interested in the judicial system — with occasional success. 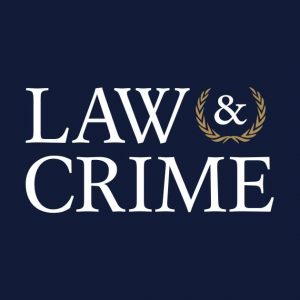 In partnership with Law & Crime, producers and contributors from Law & Crime Network make pitches and submit scripts for the podcast each month, covering some of the most recent high-profile trials on their YouTube Channel. 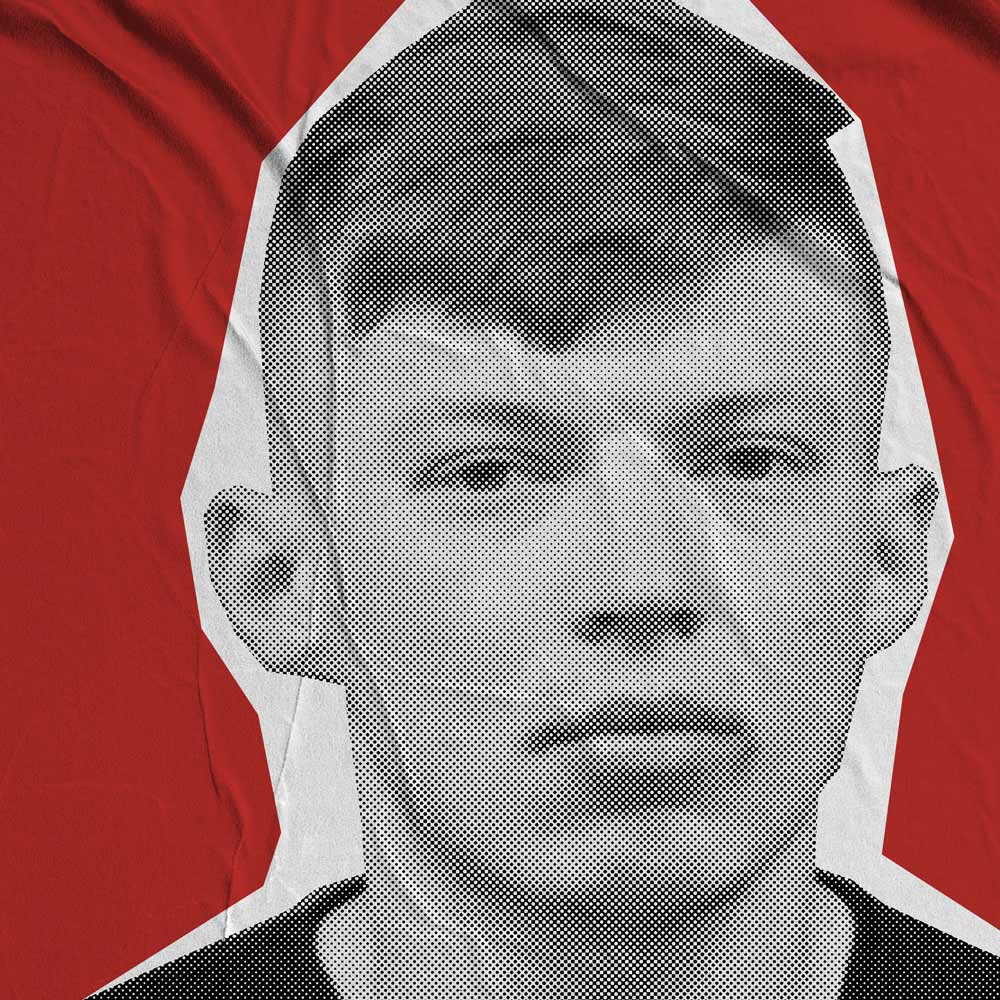 After a tragic motorcycle crash killed 7 people in June 2019, prosecutors and attorneys would later argue in court over who was really responsible. Was it the defendant, 23-year-old Volodymyr Zhukovskyy, whose truck had crashed into the motorcycle group, or was it the fault of the lead motorcyclist? 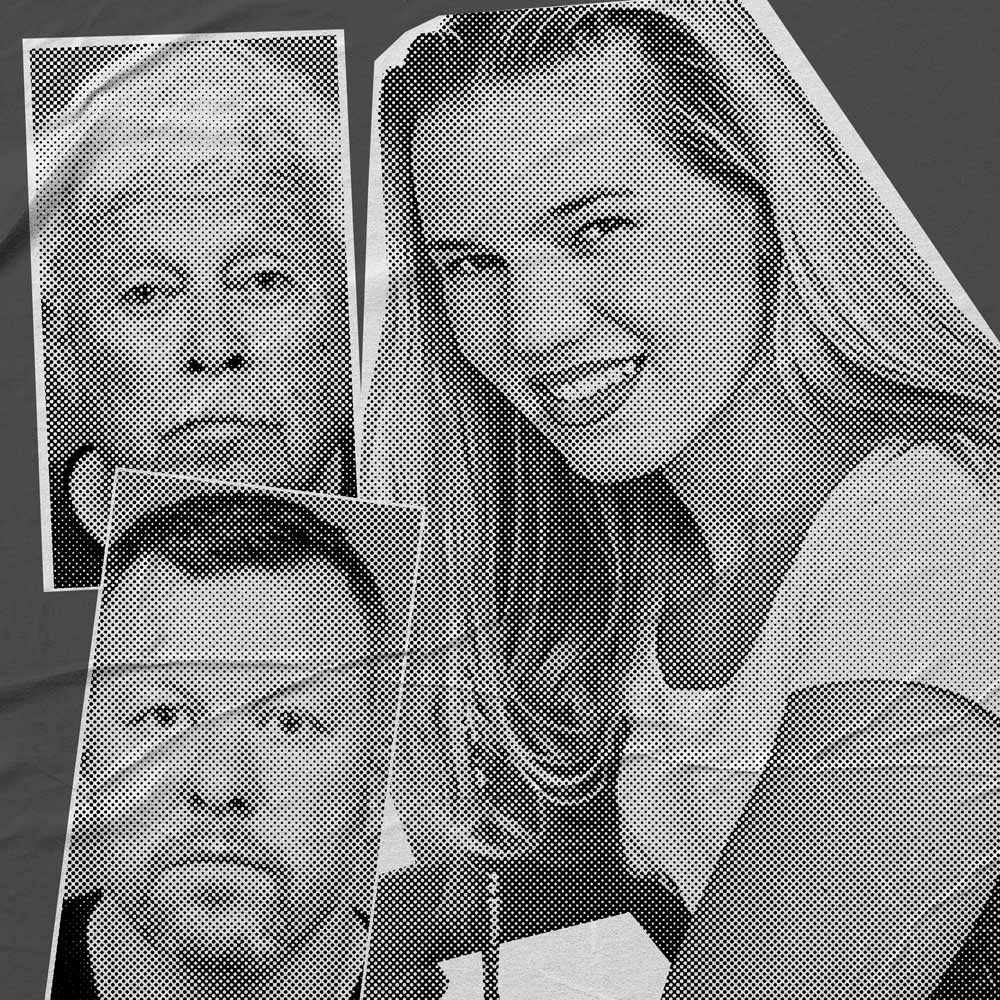 Ep 225: The Disappearance of Kristin Smart

In May 1996, college freshman Kristin Smart disappeared, after attending a party. Decades passed before finally, arrests were made. Could prosecutors prove their case all these years later? 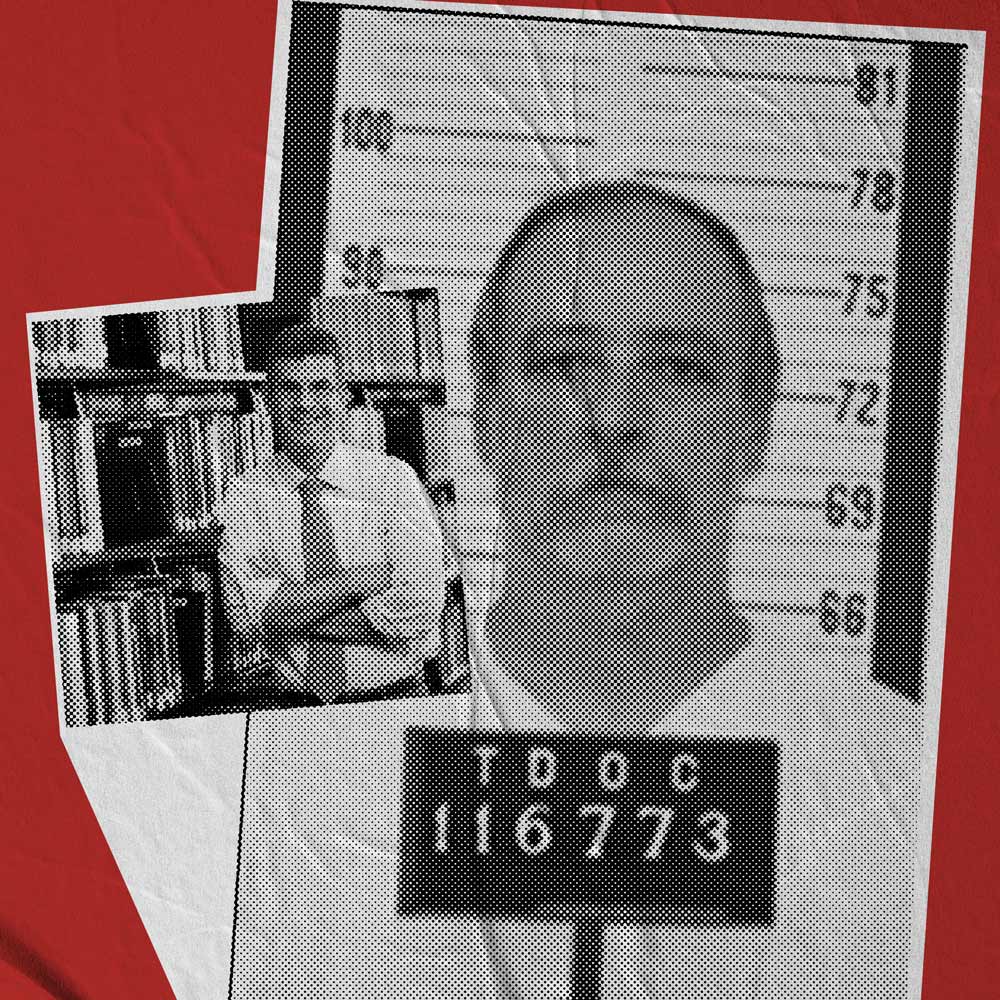 Sedley Alley was convicted in 1985 of a brutal rape and murder that occurred just outside Memphis, Tennessee. For decades, Sedley maintained his innocence, but proving it would be a steep hill to climb. 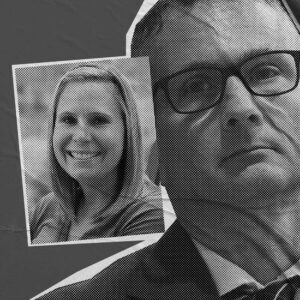 In May 2022, 43-year-old Kay Baker was found dead in front of a neighbor’s house. Investigators quickly learned that the suspect had a sordid past. Did the system fail to protect his latest victim?