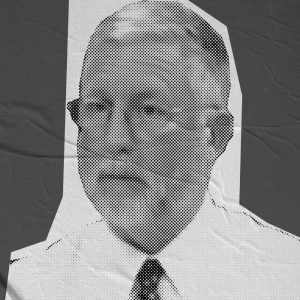 In 2009, the principal at North Port High School in Sarasota, Florida, began performing one of his hobbies on the students – hypnotism.

Then, within a three-month period, three students he had hypnotized tragically lost their lives. In 2012, their families filed a wrongful death lawsuit. Would the principal be found liable for their deaths?