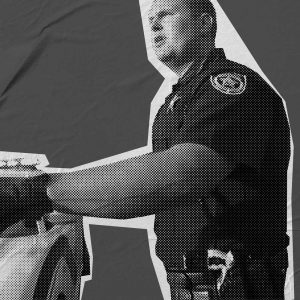 In 2018, Jackson County Deputy Zachary Wester was suspended, after an internal investigation was conducted into his body camera footage. Later, he would be charged with planting drugs on various community members during traffic stops. Was he guilty, or was there an innocent explanation?

Researched and written by: Polly Kotowski from Law & Crime.

NetSuite – NetSuite is offering a one-of-a-kind financing program when you go to NetSuite.com/COURT.

LifeLock – Join today by going to LifeLock.com/COURT to save up to 25% off your first year.