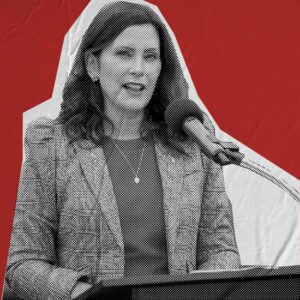 Ep 222: The Plot to Kidnap the Governor

In October 2020, the shocking arrests of multiple members of two militia groups were announced. The charges included allegations of an alleged terrorist plot – whose target was Gretchen Whitmer, the governor of Michigan.

But with an FBI informant seemingly at the helm, would the jury convict them?

Progressive Insurance – Visit Progressive.com to get a quote with all the coverages you want, so you can easily compare and choose.