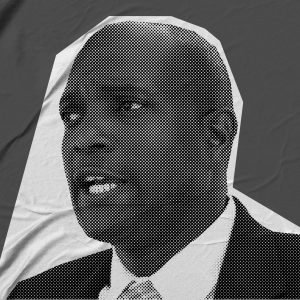 On October 24, 2011, 12-year-old Garrett Phillips was found dead inside his mother’s apartment in Potsdam, New York. A local soccer coach was soon arrested and charged with the murder. But did authorities have the right guy, or is the murderer still out there?

Researched and written by: Matt Stroud.

Pair Eyewear – Go to PairEyewear.com/COURT for 15% off your first purchase.